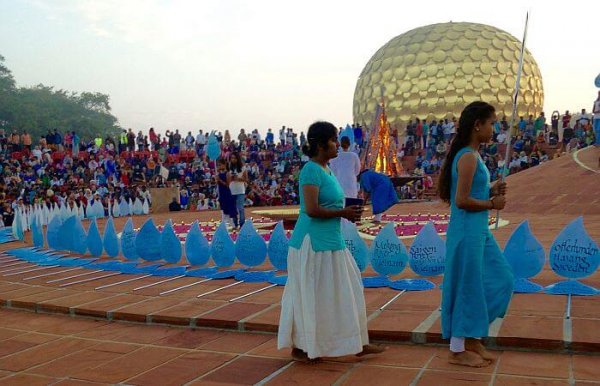 Obviously when we put out a new issue of Perceptive Travel, I’m not trying to win at search optimization with these headlines. Rather I want to show that we publish some of the best travel stories you’ll find anywhere on the internet. We are going to dig deeper and go beyond the “Top 5 Things to Do in _____” fluff that you’ve seen a thousand times already.

In our latest issue we take you into two different parts of India, revisit a recovering area of former strife in Bosnia, and visit the Galicia region of northern Spain.

Debi Goodwin has an idealized picture of what the stay she arranged ahead will be like living with the locals in Goa, but then finds the village is basically two sides of a busy roadway. See Finding My Way in a Goan Village.

Camille Cusumano spends time in the semi-communal Indian town of Auroville, reuniting with like-minded friends and seeing the Water Ceremony during the town’s 50th anniversary.  See The Dharma Buddies of Auroville.

Beebe Bahrami gets lost and wanders in northwest Spain, reflecting on the importance of Octopuses, the help of strangers, and pilgrimage. See The Way of the Octopus in Galicia.

I wrote about hiking near Sarajevo in here and biking in the Balkans for Perceptive Travel, but it took a year of reflection before I could write about what’s simmering just below the surface in the most recent war-torn part of Europe. See Moving Beyond the Bullet Holes in Bosnia and Herzegovina.

Who Needs a New Headlamp?

Each month at Perceptive Travel, one of our readers scores some useful travel gear that lands on their doorstep.

Subscriber Samantha B. from Virginia was the May winner, scoring three items in the Rhino Collection from The Mountain.

This month one lucky newsletter subscriber or sccial follower is going to be walking around more confidently at night, hands-free, with the Inova STS Powerswitch Rechargeable Headlamp from Nite Ize. With 280 lumens of shining power and multiple modes, this one also won’t require any throw-away batteries. I’ve got one of their bike lights based on the same design and it goes a very long time on one charge.

How do you enter? Simple, just be a part of our monthly e-mail issue update community and watch for the entry instructions near the beginning of each month. If you are just now signing up and the newsletter already went out,  you can follow Perceptive Travel on Facebook and pay close attention to our feed. The odds are several million times better than the lottery and you’ll get to read some good stories while you’re at it.